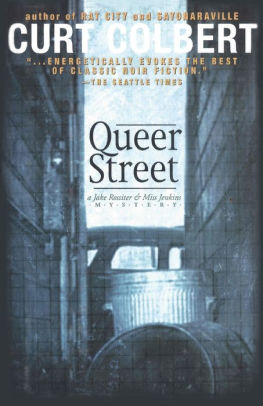 Share:
On the night of his birthday, Seattle P.I. Jake Rossiter gets a call from the Garden of Allah, the city's most exclusive gay nightclub. Female impersonator Trixie has been murdered. Never one to refuse a rich client, Jake figures he and junior partner Miss Jenkins will pop into the club before the birthday bash. What he didn't figure on was the cops busting the joint and arresting everyone there - including Jake and Miss Jenkins. Now faced with a night in jail, a disappearing client, conflicting alibis, and an army of suspects, Jake knows he has no choice but to pursue a case that leads him through an eccentric cast of characters and urban noir tableaux, from high-society moguls to unctuous crime bosses, from smoky back-rooms to plush judges' chambers.