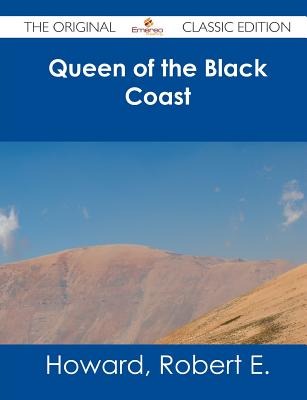 Queen of the Black Coast" is one of the original short stories about Conan the Cimmerian, written by American author Robert E. Howard and first published in Weird Tales magazine circa May 1934. It is set in the pseudo-historical Hyborian Age and concerns Conan becoming a notorious pirate and plundering the coastal villages of Kush alongside Blit, a head-strong femme fatale. Due to its epic scope and atypical romance, the story is considered an undisputed classic of Conan lore and is often cited by Howard scholars as one of his most famous tales.
Reviews from Goodreads.com 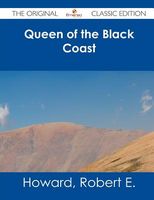 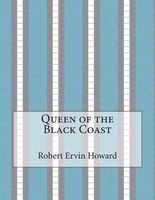 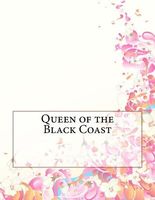 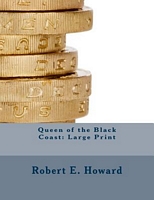 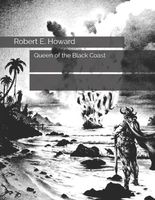 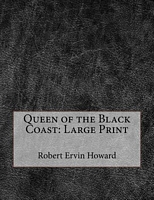