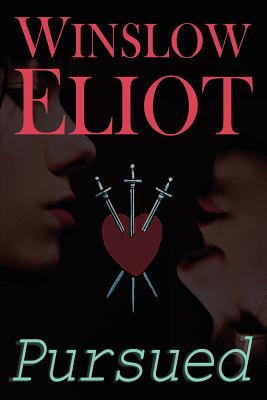 Share:
A storm - a disaster - the theft of a priceless chalice. Investigative reporter Leigh Gardner loved and admired scientist Kale Trenton from the time she first heard of him, way back when she was a teenager. When his ancient chalice is stolen, a chalice vital to a mysterious scientific project he is involved in, Leigh vows she'll go to the ends of the earth to bring it back - not just for him, but because she wants to know more about its extraordinary power. The more she finds out, the more she realizes she is running a terrifying race against time. She chases every lead, every possibility, traveling from the moon-bathed Hawaiian beaches to a Renaissance villa in the heart of Milan, to the glamorous skyscrapers of Sydney, to a strange glass mansion built on the edge of the Malibu cliffs in southern California. Afraid for her, Kale begs her to forget it - to let it go. Her sister tells her to leave it alone. Her boss says drop it. But Leigh won't. Can't. Even the fact that her life is in danger won't stop her. She grows increasingly convinced that Kale's rival, Peregrine, has taken it. He won't admit it. And she has to decide just how far she'll go to bring it back.