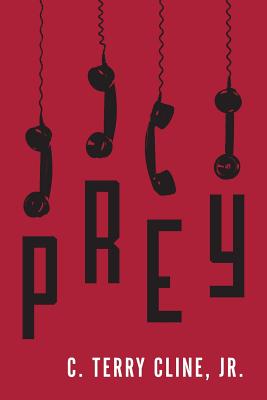 That was only the first threat the voice on the phone made after reciting a chilling poem of hate. -- But Bo Taylor was dead. The respected sheriff of Thomas County had been mourned by everyone in the Georgia town where his son Brad had agreed to come and take over his father's duties. It was a peaceful community, free of crime and violence. A perfect place to bring his family, to raise his children.

But now a vengeful stranger appeared, bent on destroying Bo Taylor. Who was he? What was his relationship to the dean man? Before anyone could answer these questions, the entire Taylor family became his prey, as this brilliantly calculating madman struck suddenly, kidnapping Brad's children.