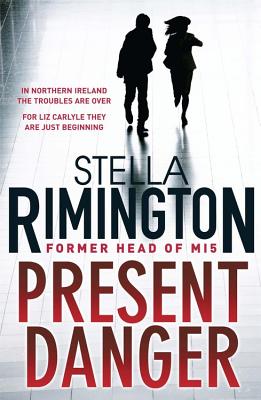 Share:
When MI5 officer Liz Carlyle arrives in Belfast, danger immediately follows - she quickly learns that the peace process in the province is precarious. Liz suspects The Fraternity to be a front for renegade IRA men. Also it looks as though a plot is being hatched against the security forces. Liz and her colleague Dave Armstrong believe that a former French Intelligence officer is involved. But during their investigations, Dave goes missing. Liz fears the worst, especially when she discovers that the obvious suspects have all disappeared.