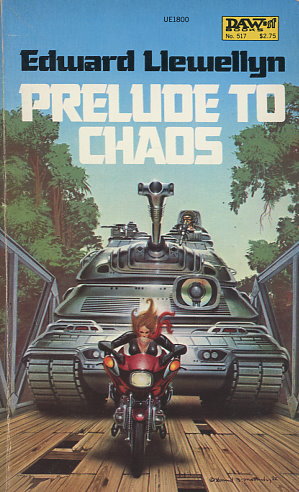 Share:
Gavin Knox was bodyguard to the President of the United States and witness to a crime which could shake civilization to its foundations.

Judith Grenfell was a neurobiologist who discovered a side effect of the most common pharmaceutical on the market which could cause the greatest biological disaster in human history.

Both were prisoners in the most advanced maximum-security prison ever devised.

Without their information the few survivors of biological catastrophe could dissolve in bloody civil war. They had to escape, and fast, to safeguard the survival of the human race, or leave the world barren for eternity.