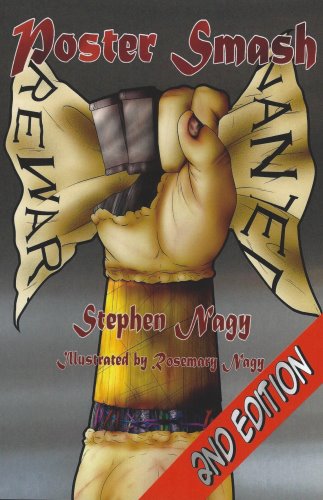 Share:
A story is only lost when there is no one left to carry it into the next generation. Unfortunately, this is a story that opens old wounds every time it is told.

Imagine a dilemma where your morality and family bonds were put to the test? This was Zorga's conflict when he struck a deal with Dr. 64, a mad scientist with an uncompromising god complex.

Aware of the devious scientist's reputation for using other forms of unlicensed applied science. His son would ultimately belong to the Siberians by law. Fortunately, a shelter given to him by an old friend lies forgotten within in the war-torn city ruins. Here Zorga could raise his son without any suspicion from the Siberians. That is, until the day they return to Earth...

This is the story of legendary warrior Zorga and his quest to preserve his son's humanity.