Portrait of a Lady — Henry James 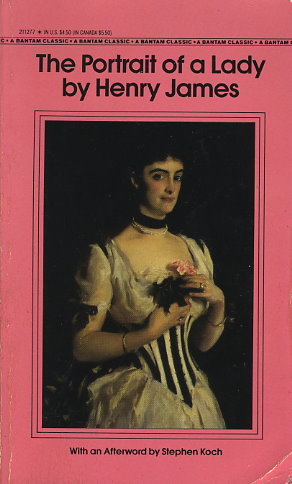 Share:
Widely regarded as Henry James's greatest masterpiece, The Portrait of a Lady features one of literature's most magnificent heroines: Isabel Archer, a beautiful, spirited American who becomes a victim of her own provincialism during her travels in Europe.

As the story begins, Isabel, resolved to determine her own fate, has turned down two eligible suitors. Her cousin, who is dying of tuberculosis, secretly gives her an inheritance so that she can remain independent and fulfill a grand destiny, but the fortune only leads her to make a tragic choice and many Gilbert Osmond. an American expatriate who lives in Florence. Yet she survives as she begins to realize that true freedom means living with one's choices despite the consequences.

Richly complex and nearly aesthetically perfect, The Portrait of a Lady brilliantly portrays the clash between the innocence and exuberance of the New World and the corruption and wisdom of the Old.