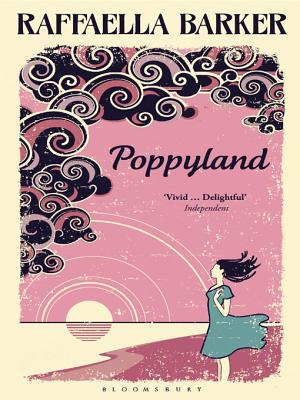 On a freezing cold night in an unfamiliar city, a man meets a woman. The encounter lasts just moments, they party barely knowing one another's names, they make no plans to meet again. But both are left breathless.

Five years on, the man and the woman are still living separate lives, thousands of miles apart. But both still think about that night. So if they were to meet again, you'd think, this time, they'd do whatever it took to hold on to each other. But can it be that simple? Or will real life get in the way?
Reviews from Goodreads.com 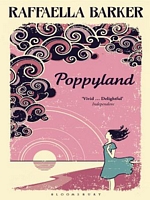