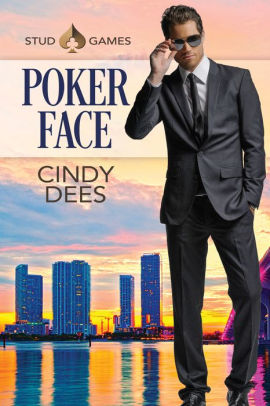 A Stud Games NovelSurveillance, seduction, and extra-dirty politics. Christian Chatsworth-Brandeis has a problem. A huge one. The US senator he works for has run away with his latest mistress on the eve of a make-or-break fundraising event, and it’s up to him to cover his irresponsible boss’s tracks. Stone Jackson, Senator Lacey’s new bodyguard, looks enough like him that, with some extensive grooming, he might pass for the senator. Christian and Stone hatch a plan to substitute Stone for the senator, but Miami madness and the incendiary heat between them are throwing obstacles in their way. It’s a race to find the senator and pull off the con of the century before the attraction between them spins completely out of control. Previously published by Dreamspinner Press as Ace in the Hole by Ava Drake, July 2016.
Reviews from Goodreads.com