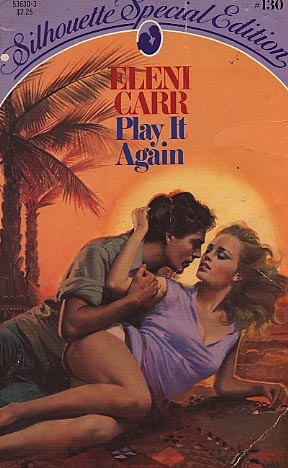 Share:
Stacy Lorimer had carried her hatred of film director Craig Ankers with her for years--and now she had the perfect instrument of revenge.

Stacy was a reporter, and Craig hated reporters, but Stacy had accepted a legitimate job on his latest film and he would never know that he was harboring a spy in his own camp.

While on location in Egypt, in the shadow of the Pyramids, she was forced to face the greatest mystery of all: love.