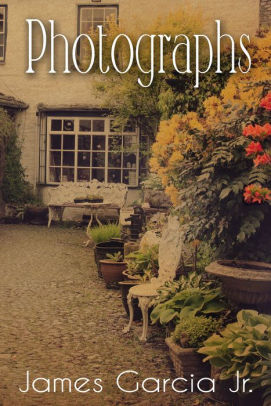 Share:
One night, two exceptional women meet; one black, one white. Both carry broken hearts and one has been dead for sixty years.In 1956, film actress Allison Belle abandoned the glamour of Hollywood for Fresno, California, and an idyllic new life.In 1959, she disappeared altogether.Sixty years later, real estate agent Joanna Johnson steps unsuspectingly into the old Belle house and a story long forgotten.A devastating personal event opens a hidden door into the actress’s world. The mystery behind what broke Allison’s heart and what ultimately happened to her is revealed slowly by a series of long lost photographs the agent uncovers; the relationship she builds with the actress’s ninety year old husband; and through a series of “dreams” she has where she relives the moments captured by each photograph - herself a participant in them. The closer Joanna gets to the truth, the closer she gets to suffering the same fate.