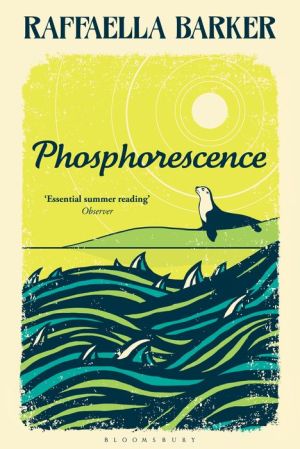 Lola Jordan's life is sinking deep into disaster. Not only does she feel like a total loser at her new London school, but then her project on phosphorescence is read out in front of the entire school assembly – and she wants the ground to swallow her up. Why on earth did she write those weird descriptions of diving under glowing green waves like a glittering mermaid?

Desperate to avoid everyone finding out that Lola's spent her entire life in a tiny seaside village, things take a serious turn for the worse when her project sparks a school trip to the Norfolk village where she grew up. Suddenly she finds herself stuck on a deserted island with a group of teenagers she has nothing in common with, and a boy she can't get out of her mind.

Against a background of the mysteriously sparkling sea, the two halves of Lola's life collide in an explosion of romance and adventure.
Reviews from Goodreads.com