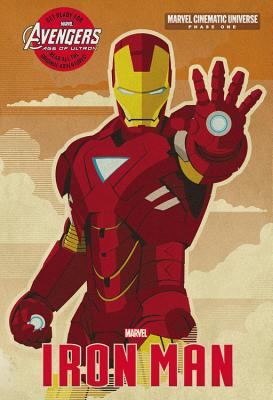 Tony Stark was once just a billionaire industrialist. But after building himself a lifesaving suit of armor, he became Iron Man.

Join the action as this Super Hero fights for the American way against Iron Monger and Whiplash in his ongoing saga as told in Iron Man and Iron Man 2. Re-live all of The Avengers' individual stories before they reassemble in Marvel's Avengers: Age of Ultron.
Reviews from Goodreads.com