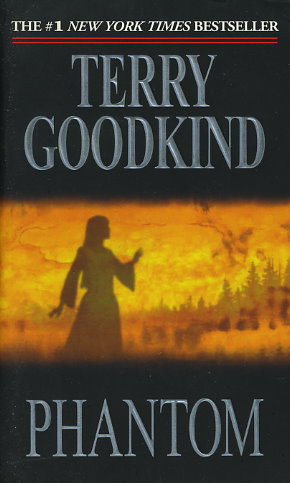 On the day she awoke remembering nothing but her name, Kahlan Amnell became the most dangerous woman alive. For everyone else, that was the day that the world began to end.

As her husband, Richard, desperately searches for his beloved, whom only he remembers, he knows that if she doesn't soon discover who she really is, she will unwittingly become the instrument that will unleash annihilation. But Kahlan learns that if she ever were to unlock the truth of her lost identity, then evil itself would finally possess her, body and soul.

If she is to survive in a murky world of deception and betrayal, where life is not only cheap but fleeting, Kahlan must find out why she is such a central figure in the war-torn world swirling around her. What she uncovers are secrets darker than she could ever have imagined.
Reviews from Goodreads.com 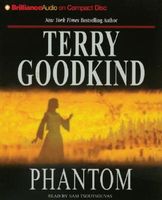 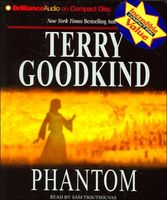 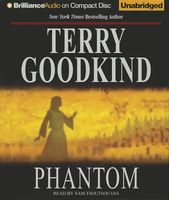 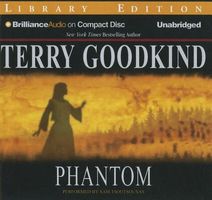