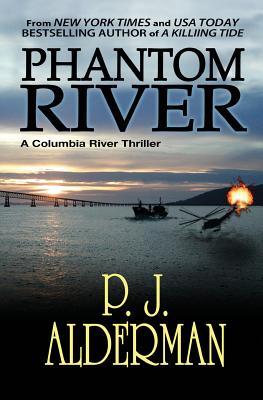 Share:
A woman who earns her living on Oregon’s treacherous Columbia River Bar... Bar pilot Jo Henderson knows all the myths and legends of her native Astoria, but her knowledge of the undercurrents in local events proves more deadly than she thought possible when an explosion dumps her into the Columbia’s icy winter waters. Though she survives her first "accident", she's unknowingly become the target of a ruthless killer. A man sworn to save lives at the risk of his own... When Bostonian John MacFallon took the job of Astoria's police chief, he left evil behind—he thought for good. But with the suspicious “accidents” piling up, Mac uncovers a plot that threatens to cripple the regional economy and destroy the woman who has quickly become far too important to him.