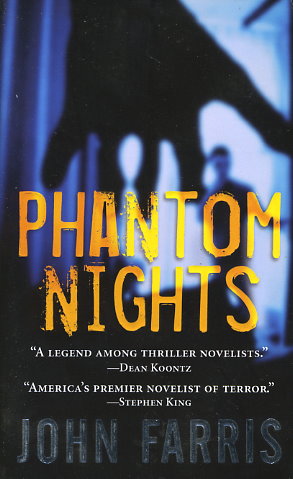 Share:
The year is 1952. Fourteen-year-old Alex Gambier is rebellious by nature and scarred by childhood tragedy in the southern community of Evening Shade. An outcast in his own family, mute from a bout with diphtheria at an early age, Alex expresses himself by writing imaginative stories and by conceiving daredevil stunts that test all of his physical resources while putting his life in extreme danger. The aftermath of one of his hair-raising stunts finds Alex in the care of a young black nurse named Mally Shaw. An unlikely friendship results, which is ended by an unspeakable crime that costs Mally her life.

For Many, death is not an ending. She is trapped in a nether world by the force of Alex's will and his need to exact a terrifying revenge on the man responsible for Mally's death. But the revenge he seeks is a two-edged sword, and the price in the end may be Alex's own soul.