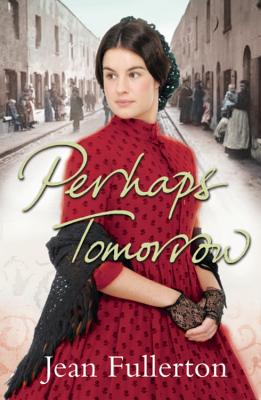 Share:
Mattie Maguire is a 26-year-old widow with an infant son. Since her husband, Brian, died three years before, she has struggled to keep the family's East End coal business solvent, as well as taking care of her troubled mother-in-law. But unbeknown to Mattie, life is about to get even tougher. Maguire's is in the path of the proposed Wapping to Mile End railway extension that Amos Stebbins is trying to raise capital for, and he has his sights set on the deeds of the coal yard. Outwardly, Amos is a respectably married local benefactor. But he has a darker side and will stop at nothing to get what he wants. Nathaniel Tate is the son of a poor farmer who used to be employed by Amos as a clerk, until he was wrongfully convicted of embezzling money that Amos stole. Sent to a penal colony in Botany Bay, Sydney, Nathaniel escaped after receiving the news that his wife and children had died. Now he has returned to London, hell bent on killing Amos, whom he holds responsible for his family's destruction. Tracking Amos down to Maguire's, a desperate and penniless Nathaniel accepts Mattie's offer of work. But as Nathaniel begins to help Mattie turn around the fortunes of the business, and the pair grow ever closer, he starts to think less of revenge and more of the possibility of a future with Mattie. That is, until a furious Amos reveals Nathaniel's true identity to Mattie - and the police.