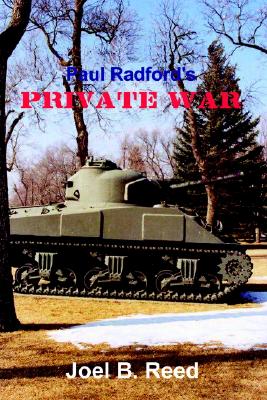 Share:
The year is 1941 and America is on the brink of war. Yet, Paul Radford has found a perfect life. He's a geologist paid to do what he loves best, searching the wilds of Peru for rare minerals. He has also fallen in love with a native woman and is expecting his first child. Through her, he has found unexpected friends in a band of outcasts. Among these are the local padre, a former Mexican revolutionary, an little-known Indian tribe and the town drunk, who is a master spy. As happy as he may be, the world is at war and Paul finds himself the unwitting target of others after the same vital minerals. When Pearl Harbor is attacked, he is summoned to active duty and Radford finds himself torn between his love for his woman and duty to his country. Nor is it clear who poses the greatest threat to him and his Peruvian family, the US Navy or the Nazis who are trying to kill him.