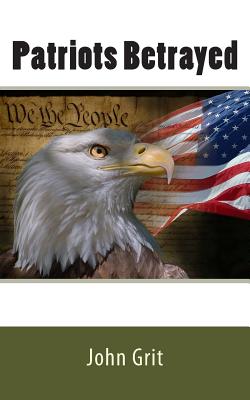 A CIA assassin tired of corruption leaves the agency without permission and settles into a new life as a scuba shop owner in a sleepy Gulf Coast Florida community. His peaceful life comes violently to a halt on a hot Fourth of July evening, when a mixed team of professional killers and street thugs pay him a visit. The ensuing fight lights a chain of events more explosive than the holiday fireworks. A fellow ex-CIA operative and former flame joins him when the killers come after her. They soon learn they are up against international organized crime, the Director of the CIA, and the President of the United States. The two patriots’ violent struggle to survive another day, while warning the American people their Constitution has been shredded and their elected and appointed officials are for sale to the highest bidder, burns a deadly trail that stretches around the world with stopovers at Langley, Washington, and Moscow.
Reviews from Goodreads.com