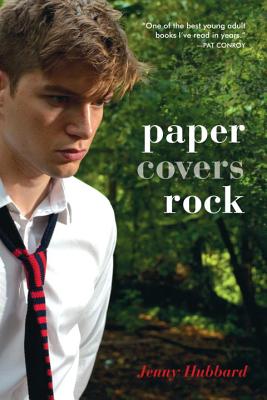 Share:
At the beginning of his junior year at a boys' boarding school, 16-year-old Alex is devastated when he fails to save a drowning friend. When questioned, Alex and his friend Glenn, who was also at the river, begin weaving their web of lies. Plagued by guilt, Alex takes refuge in the library, telling his tale in a journal he hides behind Moby-Dick. Caught in the web with Alex and Glenn is their English teacher, Miss Dovecott, fresh out of Princeton, who suspects there's more to what happened at the river when she perceives guilt in Alex's writing for class. She also sees poetic talent in Alex, which she encourages. As Alex responds to her attention, he discovers his true voice, one that goes against the boarding school bravado that Glenn embraces. When Glenn becomes convinced that Miss Dovecott is out to get them, Alex must choose between them.