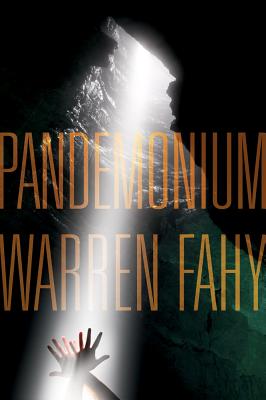 Share:
Deep beneath the Ural Mountains, in an underground city carved out by slave labor during the darkest hours of the Cold War, ancient caverns hold exotic and dangerous life-forms that have evolved in isolation for countless millennia. Cut off from the surface world, an entire ecosystem of bizarre subterranean species has survived undetected -- until now.

Biologists Nell and Geoffrey Binswanger barely survived their last encounter with terrifying, invasive creatures that threatened to engulf the planet. They think the danger is over until a ruthless Russian tycoon lures them to his underground metropolis, where they find themselves confronted by a vicious menagerie of biological horrors from their past -- and by entirely new breeds of voracious predators. Now they're rising up from the bowels of the Earth to consume the world as we know it.