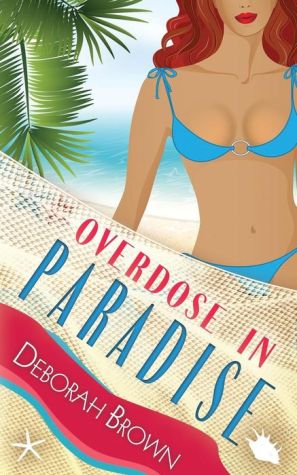 A woman’s been found dead in Dr. A’s beach house, facedown in enough cocaine to put him away for life. It’s going to take more than trading a couple of favors to help the doctor, who’s always been there for Madison, no questions asked, no blood left behind. Hard as Madison and Fab have tried to keep their promise to stop playing sneak-around-chick, prying up the evidence that could set their friend free requires a skillset from their shady past. When they open up this set of Pandora’s boxes, it’s too late to mind their own business. Plus being on the radar of a big-time drug dealer, shoots up the street value on their lives a million-fold. They could be in a felonious hot mess.Nice things about living in Tarpon Cove? Favors are traded like cryptocurrency. If anybody asks, nobody saw anything. And even the worst day can end with a pitcher of margaritas—glass optional.
Reviews from Goodreads.com