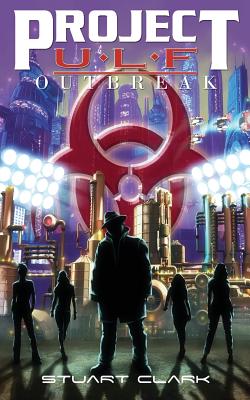 Share:
Ten years have passed since the alien liberation league broke in to the Interplanetary Zoological Park and set the alien exhibits loose. Ten years since chaos was unleashed on Chicago. In the decade that has followed the I.Z.P. has stood abandoned, crumbling in to ruin, a reminder of better days. But something has survived! Across the city people are falling ill with a mystery sickness the likes of which has never been seen before. An indiscriminate killer, the disease appears to be fatal for anyone it afflicts. In the quest for answers, Chris Gault, once a ULF trapper and medic, now a doctor at Chicago's Hope Medical Center, will cross paths once again with Detective Superintendent Ed Lieberwits, and while the doctor searches frantically for a solution to Chicago's latest problem, the retired cop will uncover something far more disturbing - that someone does not want them to find a cure.