Out of My Element — Taryn Plendl 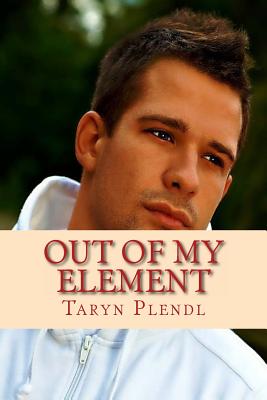 
Book #3 in the Philadelphia Series. "We are playing an entirely different game, Nick. While other girls might wait patiently until you breakup with your many girlfriends, I can't. You see, I have been waiting all my life for something real. And if this isn't real, no way am I spending another hour on waiting." Nick has never allowed himself to get attached to a woman. While his friends were settling down, he was having the time of his life, a womanizer with a heart of gold. Right up until Chelsea came into his life. He was drawn to Chelsea from the first time he saw her ... well, actually it might have been the second time, but it didn't take Nick long to realize he might be over his head and completely out of his element. Chelsea wrote Nick off after their first encounter, but soon she realizes she has found a good friend in him. Falling for Nick was never Chelsea's intention, but sometimes even the best intentions prove to be out of your control. The closer Chelsea and Nick get, the more they push seem to make a mess of things. Can Nick figure out how to have a healthy relationship before he loses Chelsea forever?