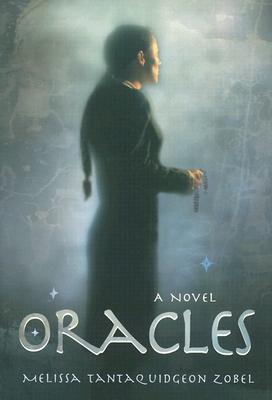 Share:
"
In this futuristic novel, the wilderness is disappearing due to human incursion and urbanization. Small pockets of nature remain and are used for tourist visits and historical interpretations. Television broadcasts pictures, sounds, and smells, and space travel is commonplace.
The Yantuck Indians must find a way to preserve the environment that survives on their eastern United States reservation and yet participate in a global economy. This dilemma creates factions within the tribe: those who believe in a traditional way of life and those who seek to enhance tribal finances by marketing and selling "Indian-ness."
Ashneon Quay, a young medicine-woman-in-training, is herself caught between two worlds. Growing up with elderly family members, both medicine people, she attends a local college where she studies anthropology. Quay struggles to find a balance between the traditional and the new and to identify a path that is right for her."