One Step Away — Sydney Bristow 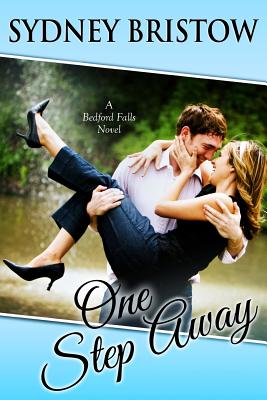 When Marisa's best friend and colleague Alexander reveals that he has feelings for her, she doesn't know what to say except that she doesn't see their relationship going in that direction. Alexander soon gets a promotion, but they find themselves on opposite sides of a public relations nightmare, all but destroying their friendship.
When they meet again later, Alexander is more confident, flirtatious, and decisive, but while he has moved on with his life, Marisa is charmed yet confused by this stranger. And for the first time, she wonders what it would be like if they became something more than...just friends.
Reviews from Goodreads.com