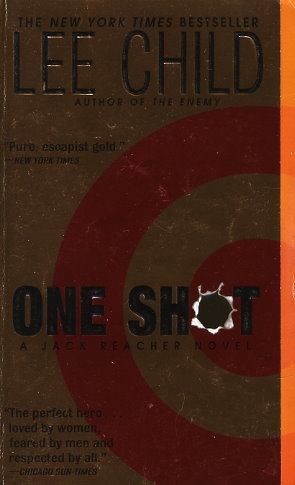 Six shots. Five dead. One heartland city thrown into a state of terror. But within hours the cops have it solved: a slam-dunk case. Except for one thing. The accused man says: You got the wrong guy. Then he says: Get Reacher for me.

And sure enough, ex -- military investigator Jack Reacher is coming. He knows this shooter--a trained military sniper who never should have missed a shot. Reacher is certain something is not right--and soon the slam-dunk case explodes....

Now Reacher is teamed with a beautiful young defense lawyer, moving closer to the unseen enemy who is pulling the strings. Reacher knows that no two opponents are created equal. This one has come to the heartland from his own kind of hell. And Reacher knows that the only way to take him down is to match his ruthlessness and cunning--and then beat him shot for shot....
Reviews from Goodreads.com

A sniper kills five people and sets up a former Marine sniper, James Barr, as the killer.

When questioned, Barr refuses to talk and then tells his attorney, get Jack Reacher.

Reacher arrives but has no love for Barr. He knows that Barr did kill a number of people while in the Marines. Even though the people he killed in Kuwait City may have deserved their fate, Reacher would like to see Barr convicted.

The defense attorney, Helen Rodin, faces her father as the prosecuting attorney. Her father has a strong conviction rate and advises his daughter not to take the case.

Helen decides to defend Barr anyway and convinces Reacher to take a look at the evidence. When he does, Reacher thinks it's too good to be true. Then he begins to disect each part of the evidence against Barr.

After leaving Helen's office, someone tries to set Reacher up for a beating. Reacher turns the table on his attackers and feels that if someone wanted him off the case, Barr needed his help. In this, Reacher shows again that he's the one person who can be counted on when there seems no hope. His military training as a homicide investigator and his size and skill with weapons gives him the tools he needs to overcome his adversaries.

This is a well plotted novel. Lee Child has the ability to make the person that Reacher is helping into a sympathetic character with Reacher their savior. Parts of the story were somewhat predictable but the suspense was there and kept me interested as I wondered how Reacher would overcome an almost impossible situation. 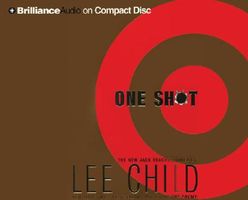 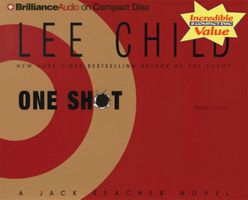 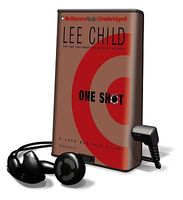 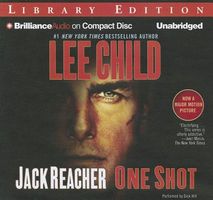 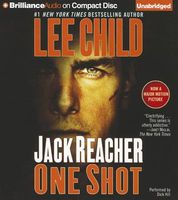