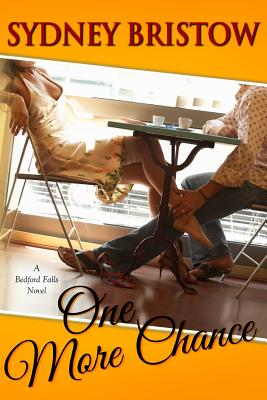 Wherever rock star Scott Mettle goes, women line up, hoping for a chance to catch his attention. But throughout his life, he’s only had eyes for one woman: his high school sweetheart, Ashley Lawford. A secret that neither knew about destroyed the sweet, soul-connection they shared that left both jaded and cynical when it comes to matters of the heart. Scott went on to write countless #1 songs and Ashley scored a role on one of television’s most popular shows. But no relationship compared to the innocent romance they shared during that magical last month in high school. Now, fifteen years later, they cross paths once again. And neither is prepared for the electrifying desire that overtakes them. They fight the pain of days gone by, but the lacerating truths that ripped their relationship apart returns with astonishing force. Both are certain they’ll never find another that arouses the scintillating passion in their hearts. But can they overcome the agony of the past…to ensure a lifetime of happiness?
Reviews from Goodreads.com