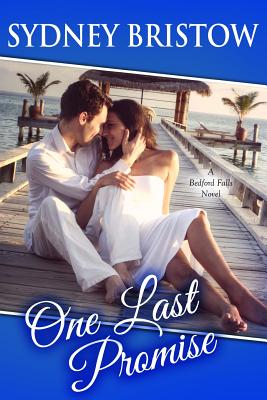 Damon Durant is not your average bad boy; sure, he has a wicked smile that flaunts an unpredictable nature and more than a hint of danger, but if growing up shuffled from one dysfunctional foster family to another has taught him anything it’s that love is hard to come by. So when he flirts with a sexy, young restaurateur named Kelsey Lawford, he can’t help but think that he’s finally found the one. When it comes to romance, Kelsey has always trusted her heart, and it has led to more than a bit of heartache and regret. Now she’s ready to concentrate on what she wants twenty years down the road, instead of twenty minutes into the future. So when she banters with a romance novelist who exudes enough blistering sex appeal to leave her breathless, Kelsey ignores her feelings. Because if her past has taught her anything, it’s that men like Damon can’t be trusted, especially when she learns that this irresistible man has left a trail of broken hearts in his wake. Kelsey wants to trust the longing Damon evokes in his books and the adorable relationship he shares with his cute Beagle, thinking there’s more to the Harley-riding bad boy everyone says is only out for one thing. But will it be enough to convince Kelsey to overlook her past and trust a man that everyone says can’t be trusted?
Reviews from Goodreads.com