One for the Money — Janet Evanovich 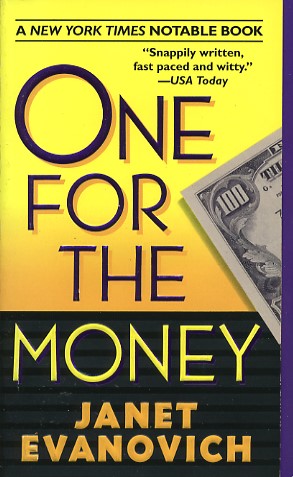 Trenton native Stephanie Plum is out of work, out of money, and her car's in repo-hell. So who does a hardly working girl turn to when the going gets tough? Meet cousin Vinnie, bail bondsman. Stephanie figures it's nice work if you can get it - shagging bail jumpers for $10,000 a pop. So she joins up. Her first assignment: nail Joe Morelli, a former vice cop on the run from a charge of murder one. There's also a cranky ex-prize fighter dogging her and a nasty habit she has of leaping first and looking later. If Stephanie doesn't wise up fast, the first dead body she sees could be her own.
Reviews from Goodreads.com 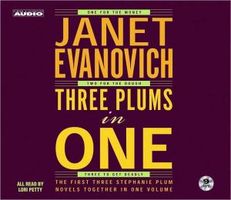 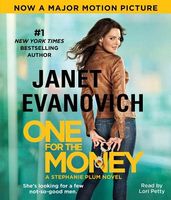