One Across Two Down — Ruth Rendell 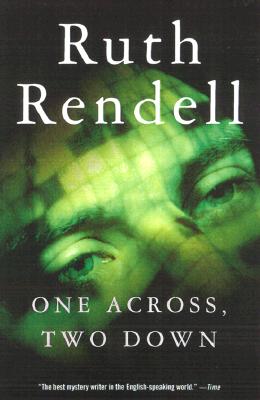 There are only two things in life that interest Stanley: solving crossword puzzles, and getting his hands on his mother-in-law's money. For twenty years, nearly all his adult life, the puzzles have been his only pleasure; his mother-in-law's money his only dream. And in all those years it has never once occurred to Stanley that she would try to outsmart him and the money might never be his. Until now.It is only now that Stanley, so clever at misleading double-meanings and devious clues, decides to construct a puzzle of his own - and so give death a helping hand.
Reviews from Goodreads.com