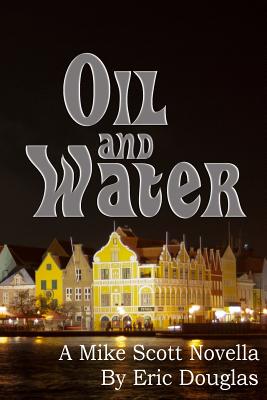 
Mike Scott is nearly killed when a private jet crashes into the ocean near him in the waters off Curacao. The cause of the crash is mysterious, but when men try to kidnap the plane's pilot, who Mike helped save, he realizes there is something even bigger going on.
Evidence on the downed plane points to terrorism, but Mike suspect an ulterior motive. To unravel the mystery, he has to stay alive and stop the kidnappers at the same time.