Off the Ropes — Christopher Hill 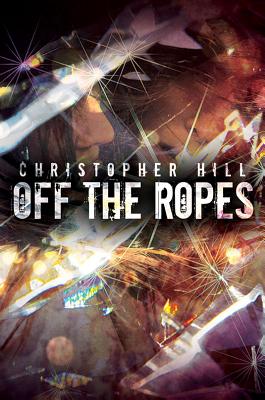 Share:
Robert Kershaw has always been more of a lover than a fighter, but after meeting Penny, the girl of his dreams, he's soon talked into stealing diamonds that would give them the money they need to set up their dream life in Spain.But what he doesn't realise is that he's being used in a plan far more dangerous than he could ever have imagined, and soon finds himself in a deadly game of cat and mouse with both the police, and one of London's most dangerous criminal underworld bosses on his tail.With his world crumbling around him and the body count piling up, will Kershaw finally find the courage to man-up when he's on the ropes, or turn on his heels like he'd always done before?