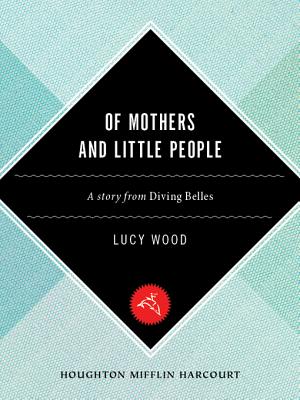 Share:
In Cornish folklore, the “little people” are one of a complex tribe of elves, pixies and fairies. Their world is invisible to the human eye; some folks say that young women are chosen to go and live in their world to look after the babies. But what happens to these women when they return? On a weekend home, a daughter accidentally discovers the invisible world, made visible, that her mother's loneliness may be misleading, and that long-forgotten rumors about her mother's relationship with the little people are more real than she had ever credited.