Of Mobsters and Magic — Chris Solaas 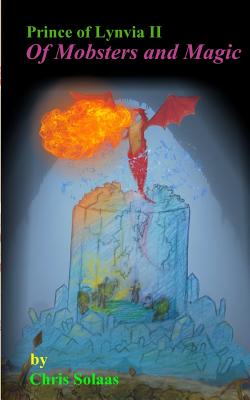 Share:
The second installment in A Prince Of Lynvia series: When Jason Fentris, Kyne Goodrum's double, finds out his dad is still alive, he and his friends head out to rescue him from the Mob, confident in their newfound superpowers. But the Mob isn't going to let Jason's dad go quite so easily. After all, there's a contract out on him - and they have a rep to protect. In Lynvia, angry dragons are demanding assistance in hunting down a band of thieves - thieves dressed in the green uniforms of the royal Lynvian guard! These imposters have entered the forbidden dragon graveyard and made off with various dragon body parts... But what could anyone want with old dragon bones?