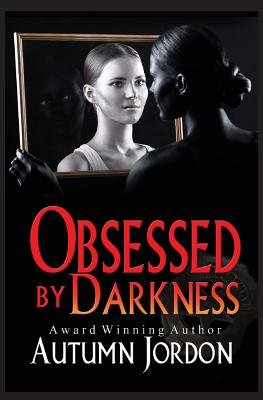 From award-winning author Autumn Jordon comes the next suspense that ends with a twist you will not see coming. An elite U.S. Marshal team goes uncover on a college campus to locate a drug operation and unearths a psychopath’s murderous plot. Chase Hunter, the youngest member of the elite U.S. Marshal C.U. F. F. Team, heads an operation on a college campus where a new drug is sweeping the campus and has caused multiple deaths. Chase’s own demons surface and he fights to determine when to trust his gut and when to obey orders, especially when it comes to their number one person of interest, the studious, pretty Emma Lewis. Chemistry graduate student Emma Lewis’s roller coaster ride begins when she discovers a fellow student dead, inciting the police to probe every aspect of her life. When new student Chase Hunter arrives on campus, he quickly becomes her emotional rock and Emma finds herself falling for him- until she learns his interest in her was all a lie. A murderer’s plans change as the heat on campus rises and Emma becomes the target of the psychopath. When she goes missing, will Chase find her in time?
Reviews from Goodreads.com