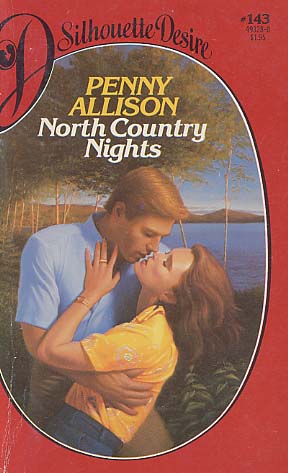 But Christie had no idea that the recession had caused the breakdown of her marriage.

Until she accidentally ran into Raif at their cabin in northern Michigan, she had no idea that the crazy hours he'd been keeping at his job, right up until she'd filed for a divorce, were because he was fighting to keep his position as an automotive engineer.

Raif's pride had kept him from confiding in her then. Now, when Christie was certain that no misunderstanding could ever again keep them apart, she found that her own pride could threaten the fragile beginnings of their rediscovered love.