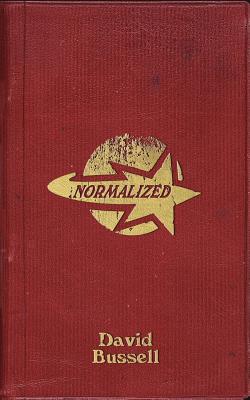 Not every hero wears a cape. When Captain Might started writing his journal he was the most powerful man on the planet. The all-conquering American paragon who knifed the sky like a buttered bullet and fired beams from his eyes so pinpoint deadly they could knock the prick off a Martian. That was before his arch-enemy, Professor D’eath, lured him into a trap, snuffed out his powers and transformed him from a superhero to a superzero. Grounded and struggling to re-define his place in the world as a “normal,” Captain Might documents his return journey to the realm of super-heroics, only this time minus the super. But will he settle the score with his nemesis, or will he learn the hard way that ordinary men are only capable of ordinary things?
Reviews from Goodreads.com