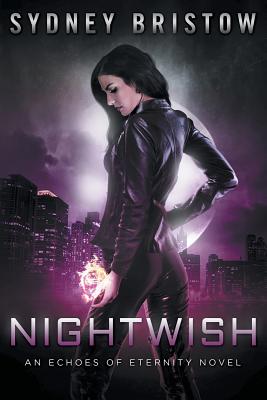 Serena Sykes just discovered that the mother, identical twin sister, and niece she never knew existed…are the last remaining witches on the planet. That is, except for Serena, who recently received her own limited, albeit wildly erratic supernatural abilities. But her newfound family isn’t interested in helping her master those gifts. After all, Serena’s mother has been communicating beyond the veil with the first witch in their line, a sorceress named Zephora who hopes to return to this dimension and destroy an ancient curse that would unleash paranormal creatures across the globe. To help guide her in this new landscape, Serena turns to her grandmother, an elderly woman suffering from dementia and the only vampire in existence, a man who has his own mysterious agenda. With less than 48 hours to prevent her family from triggering a supernatural wasteland, Serena must learn to control her abilities…if she hopes to save the world!
Reviews from Goodreads.com