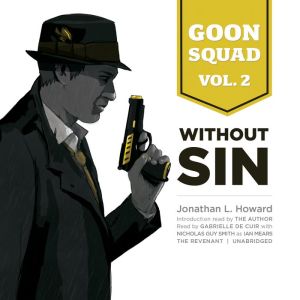 An ongoing, episodic prose comic from which the pictures are summoned by the magic of words, "Goon Squad" is set in a version of modern-day Manchester. Its biggest divergence from the real city is that it along with most other large urban centers has a team of superheroes to protect it against unusual threats with which the conventional forces of law and order would have problems.
Puppet Girl is now part of the Goon Squad, but her first time in the field goes horribly wrong. When it looks like her career might already be over, another member of the team stands up for her and suggests a new course of action. And as a bonus, it involves hitting the nightclubs."
Reviews from Goodreads.com 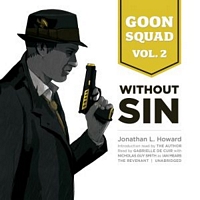