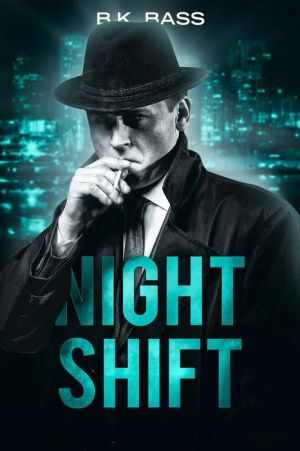 In New Angeles, crime is part of the daily business of running the city. But when a routine murder investigation starts turning up more questions than answers, homicide detective Harold Peterson finds himself unraveling a decades-old conspiracy that leads him to the highest echelons of the mob and the city government. As various threads start to come together, the big picture is revealed to be more than he ever bargained for. As bullets start to fly from both directions, the only thing Harold knows for sure is that he isn’t being paid enough to deal with this.
Reviews from Goodreads.com