Next to Die — T.J. Brearton 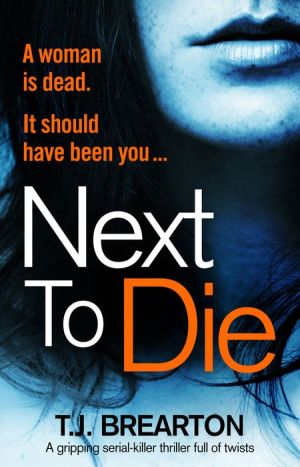 Bobbi caught a glimpse of the car, saw the blood splashed across the front seats, and felt the nausea rise up. It should have been her who was working last night, not Harriet. It should have been her. When a social worker is brutally murdered, Detectives Mike Nelson and Lena Overton are straight on the scene. But with a long list of potential suspects, can they work out who's next before the killer strikes again? It's Lake Haven's first murder in eighteen years, and the community is terrified especially Bobbi , who was not only supposed to be on duty that night, but also has the same long dark hair as Harriet and drives the same blue car
Reviews from Goodreads.com