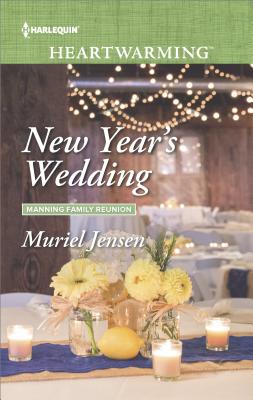 She seemed to have it all: a fabulous career as a supermodel, a dad who dotes on her and a home in Paris. And now Cassie's rediscovered the Manning half brother and sister she barely remembered since she was split up from them as a toddler. But none of that excuses her bad behavior on a photo shoot that hit all the tabloids and sent her running from the media. With the help of family friend Grady Nelson, she's able to lie low in his secluded cabin so she can be part of the New Year's wedding of her long-lost sister. Cassie's just beginning to believe she might really have it all -- including the heart of this independent bachelor -- when she accidentally sets fire to Grady's house… Then all bets are off.