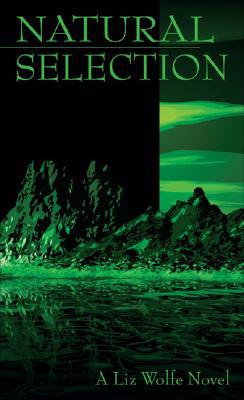 Share:
Paige Blackwell needs a vacation. She's been working hard as a partner in Shelby Parker's PI agency. When she's offered a chance to be on a survival type reality television show that takes place on a tropical island, she jumps at the opportunity. On the island Paige meets her fellow competitors, including one it might be fun to share a sleeping bag with, should things work out. It looks like the week is going to be even more enjoyable than she had thought. And then the first shots are fired. At them. There's no reality TV show. Just reality. They're being hunted. Survival takes on a whole new meaning. But Paige and her companions are not the only ones in jeopardy. Back home, Shelby and new associate Zoe are racing against the clock to stop a plot by the shadowy and sinister Dominion Order to control the U.S. guided missile system. Who wants the carefully selected contestants on the island dead? What do they all have in common? And why are Shelby and Zoe now targets, too? Clearly, only the fittest will survive.