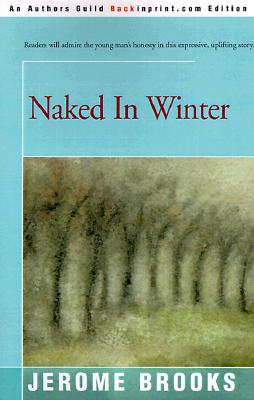 Through its two major metaphors, nakedness and winter, this story opens with a Jake Ackerman roughly three years older than he was at the end of Make Me a Hero. But in a wintry world where everywhere he turns he seems to need someone to express love to him, he finds that his very own protection against the cold prevents others from reaching into him to touch his fine sensitivity. Only when he connects with Roberta, whose own nakedness reveals to him the hives on her upper chest and arms signs of her own timidity does he buy her an expensive gift with the little money he earns, and inscribes it with his real feelings.
Reviews from Goodreads.com