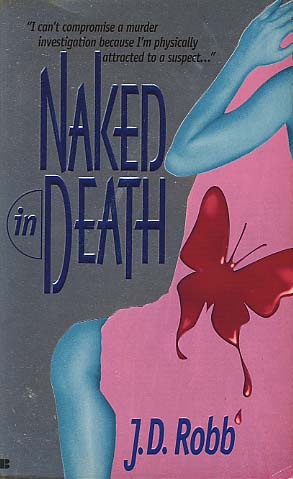 In a time and place where technology rules the world, one irresistible impulse still rules the heart: passion...

Eve Dallas is a New York police lieutenant hunting for a ruthless killer. In over ten years on the force, she's seen it all - and knows that her survival depends on her instincts. And she's going against every warning telling her not to get involved with Roarke, an Irish billionaire - and a suspect in Eve's murder investigation. But passion and seduction have rules of their own, and it's up to Eve to take a chance in the arms of a man she knows nothing about - except the addictive hunger of needing his touch.

In a world of danger and deception, she walks the line - between seductive passion and scandalous murder...
Reviews from Goodreads.com

Lt. Eve Dallas of the NYPD searches for a serial killer of prostitutes. It hints at the isolation, neglect, and sexual abuse that Eve suffered as a child, memories that she tries to suppress. The adult Eve is slow to trust and awkward when faced with affection and kindness. Eve meets Roarke and sparks fly. Peabody is her assistant. Nadine is a reporter and ,Louise is the psych doctor, and best friend Mavis all friends of Eve's., Mavis, all characters who also appear in
Eve. 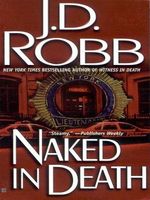 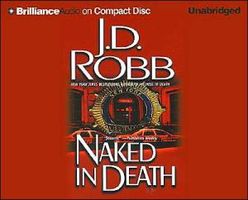 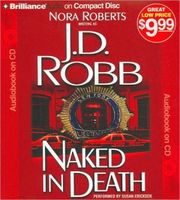 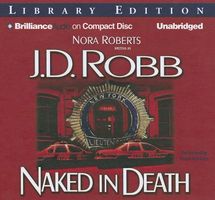 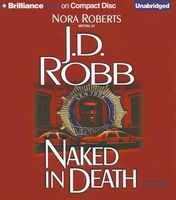