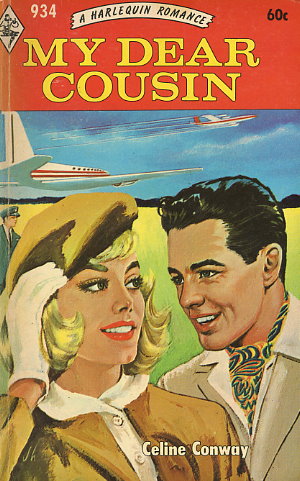 Most girls would be delighted to have the opportunity to visit Africa, but Lisa was not much looking forward to the prospect - to the prospect, at any rate, of meeting her cousin Adrian again.

It was seven years since they had met, but she still remembered how she had never been a match for his mocking self-assurance, his disconcerting arrogance. Perhaps, though, she told herself, he had changed, had mellowed since those days.

But he hadn't, as Lisa found the moment she arrived in Rhodesia
Reviews from Goodreads.com