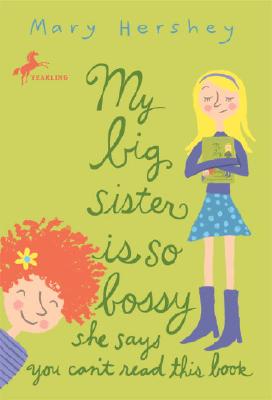 
Something of great importance entrusted to fourth-grader Effi Maloney has disappeared and she's sure her big sister, Maxey, had something to do with it. Effi's no pushover, but trying to stand up to Maxey is like trying to stop an earthquake. It would be easier to deal with Maxey if Effi had a buddy. She hasn't had a best friend since Lola Jo moved, and she has so many secrets saved to tell a best friendincluding the most amazing idea in the world for a winning science projectshe's about to explode. Effi's got to win that science prize, find a best friend, and get back at Maxeyin just one week! From the Hardcover edition.