My Adventures on a Jungle Safari — Joe Hester 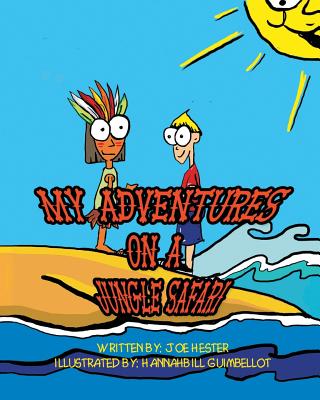 
The adventure begins once you get onto the ship. The character is immediately taken in by the sights and sounds of the jungle. The character has a guide but gets lost while gathering fruit and is left all alone. As he tries to make his way back to camp, he encounters various animals while getting into different situations. This story uses the imagination of the reader and allows them to interact with the characters by guessing what type of animal is being described. One can think of a parrot while another thinks of a toucan. The imagination of the mind is unlimited. As the story unfolds and the excitement builds, the reader is pulled into the story as if they are the one who is on an Adventure in the Jungle!